We’ve been wrapped up in AMC’s The Walking Dead since the first episode where Rick wakes up to find the world has completely changed all around him. But since we also spend most of our time thinking about furniture we can’t help but wonder what the characters’ bedrooms looked like before the zombie apocalypse. We’ve seen them take refuge in old churches, abandoned homes, converted prisons and more but what if they weren’t merely fighting for their lives? What would their style look like? Here’s what we think.

Rick, the county Sheriff, probably left most of the decorating duties to his wife Lori. They had a comfortable style with just a bit of Southern Belle elegance too. Their bedroom may have looked something like this:

Find out more about this bedroom decor.

Carl has grown up a lot since “everything has changed” but he was just a regular kid who was into regular kid things. At the start of The Walking Dead he idolized his dad who he viewed as a modern day gunslinger in the old west. His bedroom might have reflected that fascination.

More on this room at Prairie Hive

Daryl, the Walking Dead character that everyone loves, grew up poor and he frequently expresses his resentment for wealthy people. He and his brother lived simply but were overall content. Daryl’s reverence for the land and his tracker skills show themselves in his sparse décor choices too – with subtle Native American influences.  For a bedroom décor, Daryl would just have a bed and a dream catcher:

More on this sparse design at this Boat People blog

Michonne quickly became one of the shows most popular characters. She was introduced as a silent zombie killer with gifted sword skills. However in a flashback scene we do see her living room and kitchen and it is very high end and modern. Her bedroom would be in a similar fashion (couldn’t resist the idea of her having a headless and armless mannequin in her room before the zombie apocalypse):

Glen was a pizza delivery guy who spent most of his time playing video games. His bedroom revolved around his computer setup and having as much stuff within arm’s reach while gaming. He’s really good at avoiding becoming a zombie considering he practically was one! Maggie was a tomboy who grew up on a farm. We meet her and her family in the second season of The Walking Dead and get to see their charming farm (as charming as a farm with a barn full of walkers can be). But despite her tough exterior and her desire to be “one of the boys”, her bedroom still has a softness and calm to it. It was still a place that she and Beth could stay up chatting in.

Speaking of Beth, she was the youngest of Herschel’s kids. She probably got stuck with the attic bedroom. It is weirdly shaped and has no good way of sneaking in and out but she would have done her best to dress it up and make it cute. 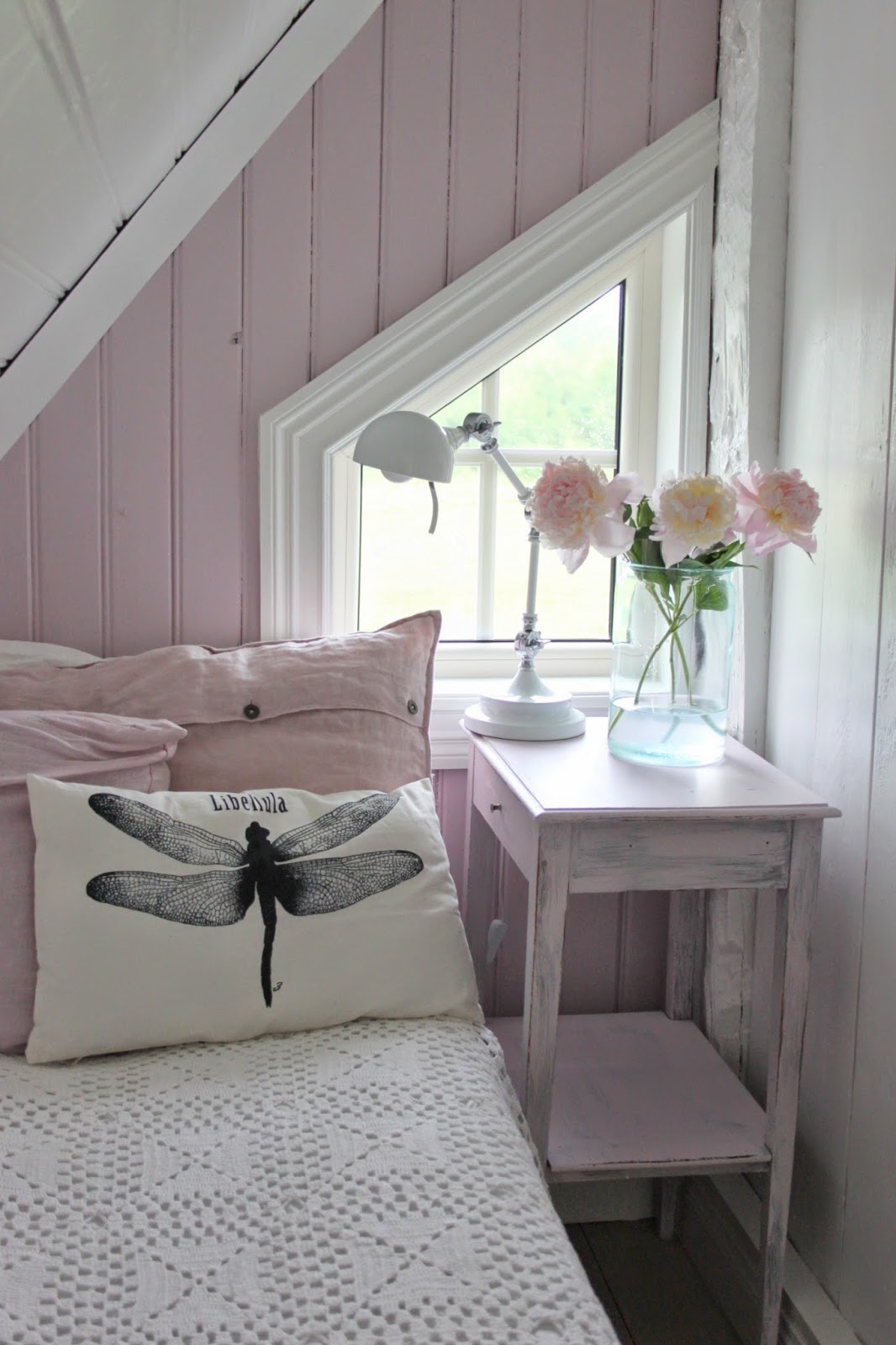 Carol had a tough life before the whole zombie thing started and she’s really “found herself” since the dead started walking around. She might have found herself spending more time in Sophia’s room than her own – avoiding her husband and also protecting her daughter. Creating a fantastical respite the room may have looked like this: 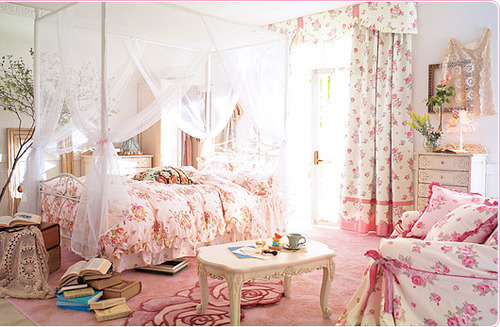 There isn’t a lot known about Tyrese’s life before. We’re going to make some speculations. He carries a pick axe and he dresses like a hipster (tight Henley style shirt, beanie, bushy beard). He’d have a nice urban studio apartment that is full of masculine touches.

Found at the Economics of Design blog

There is even less known about The Walking Dead’s character,Sasha, so we get to kind of give here any room we want! We know she’s from Florida and seems to stay looking stylish even as the world crumbles around her. She gets a gorgeously glam teal and gold room.

Maybe one day they’ll all figure out how to fix the zombie problem and get the world back to normal. Then maybe they can get to decorating their bedrooms. And maybe, just maybe, they’ll read this to get inspiration for what they want those bedrooms to look like. Until then, we’ll keep watching The Walking Dead and imagining what life was like for them before.