Its a new year and let's hope 2015 is great for everyone! A personal new year's resolution is to get over some of existing biases. One such bias is against the color purple. Its never been a favorite color and in fact sometimes, in some instances, it has induced cringes. Whether you want to refer to it as eggplant, violet, lavender or mauve, I didn't care for it. But… having created this latest mood board, I have to admit it isn't bad. So let's say this mood board is meant to "convert" people who were previously anti purple.

Are you converted? I think the key is that with the very deep purple color it works well as an accentuated pop. It creates unexpected drama in the door or lampshade. For the lighter lavender color, it works better as just almost slowly blending into white. It creates a feminine version of off-white. Whatever the reasons, this mood board works for me. And if it works for me then I have a feeling that some other previously purple prejudiced people might be swayed as well.

For an adult bedroom, the darker purple goes very well with a darker bed like the Pacifica Platform Bed. 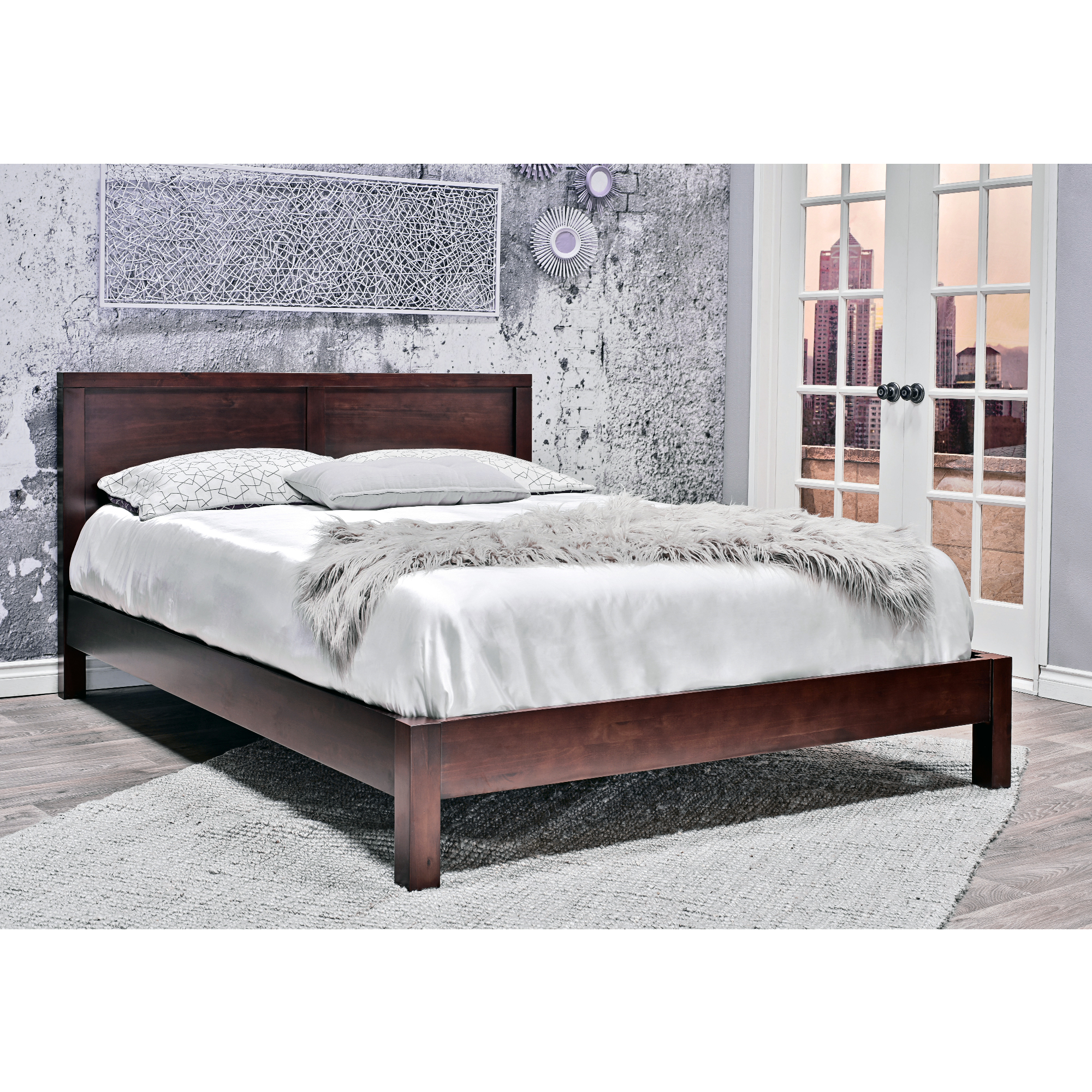 For a younger bedroom then white furniture, like the Jayden bed, would work well with the lavender colors. 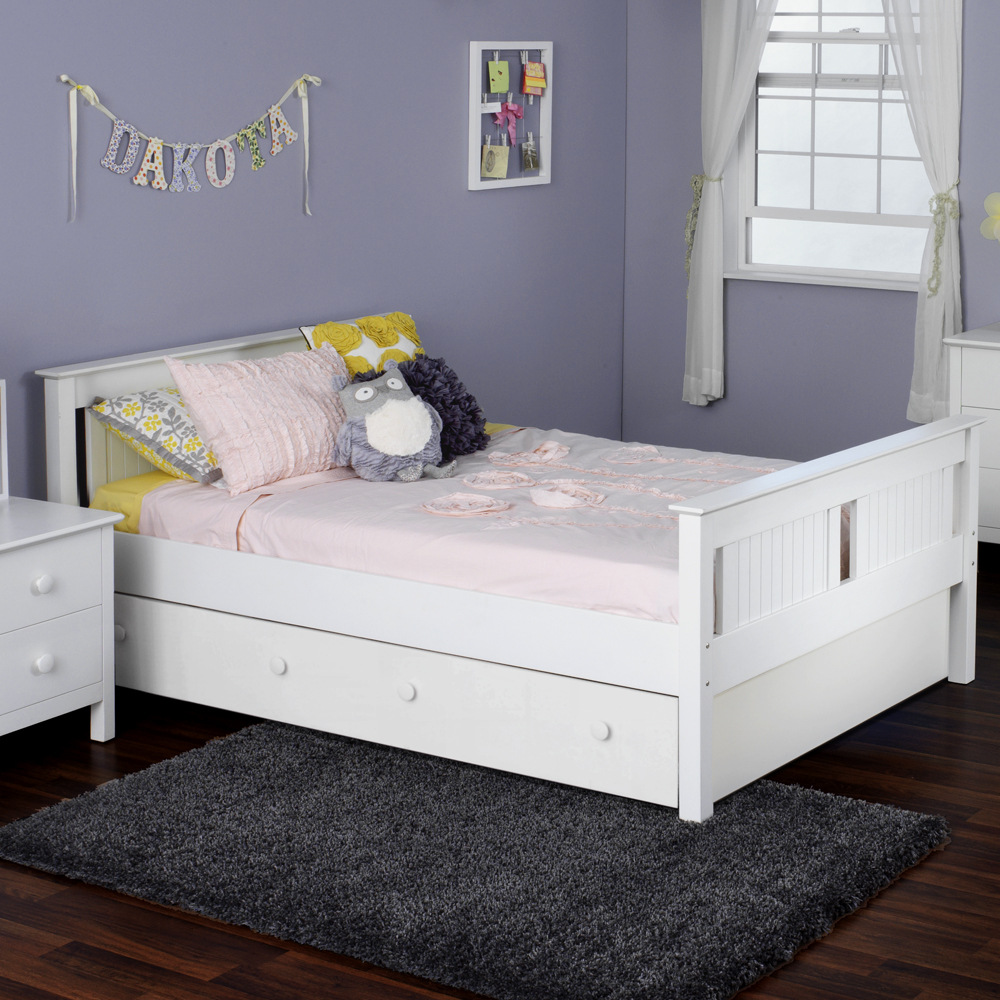