We live in a consumer driven world and mostly everything is set up to make it easier and increasingly necessary to consume more.

People used to have pens that they would use and then refill the ink when they needed. That wasn’t as profitable or as consumable as it could be and so the disposable pen was created. And while a famous business strategy called, "razors and blades" is based around the idea of giving away the razor so that you could keep selling people the blades, the disposable razor was an improvement on that concept. Now when we are done with our pen or razor we toss them out and get another. The same goes for lighters and clothes and electronics and so many other items that we use and toss and mutter under our breath, “They don’t make them like they used to.”

As we said though, everyone is trying to sell you something. Epoch Design is no different. Yes we are trying to sell you something but we want you to buy that thing and eventually pass it on to your children. We aren’t going to be able to make our money off of replacement screws just as the pen company wasn’t making its money off of replacement ink but we refuse to make disposable furniture. We aren’t making furniture that you use for a season or two and then are tossing. We offer a limited lifetime warranty on our products because we stand by the quality of our work. We use craftsman techniques that have been used for thousands of years. We do, “make them like they used to”.

Epoch Design, Quality Above All Else 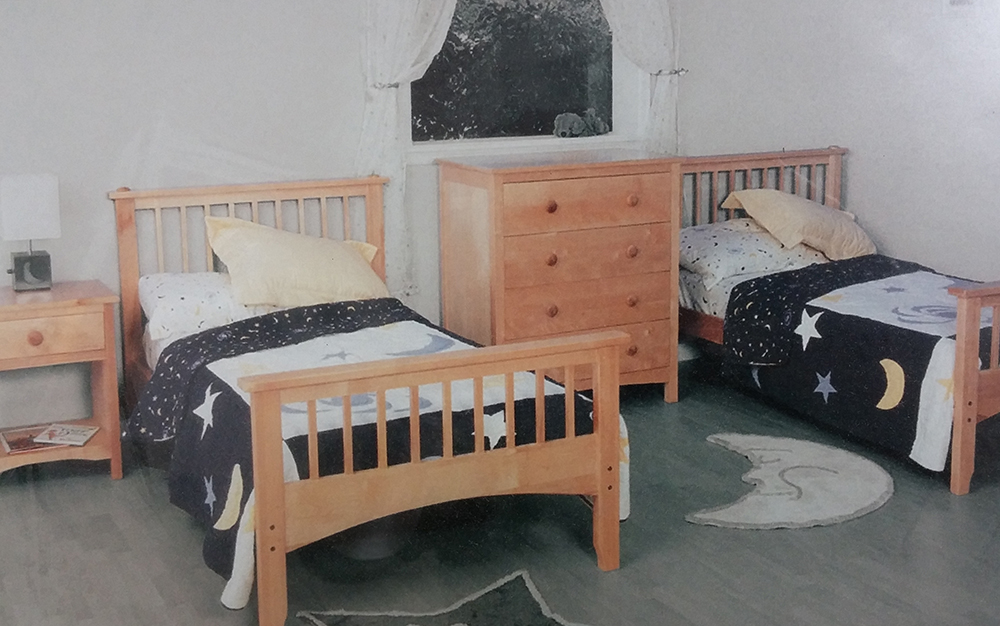 These beds are still withstanding the test of time.